The London Academy of Music and Dramatic Art (LAMDA) is one of the oldest drama schools in the United Kingdom. Founded in 1861, it quickly established itself as a centre of excellence in performance training. LAMDA has provided theatre and the world of film and television with generation upon generation of first-class actors and expertly-trained stage managers across the world.

LAMDA began offering speech examinations to the public in the 1880s. Since then, these examinations have been refined and developed into a comprehensive system of performance evaluation by experts in education, acting and communication. In addition to being the UK’s largest statutory speech and drama awarding body, LAMDA Examinations has a reputation for excellence across the globe.”
source: lamda.org.uk

TADAA has offered LAMDA exams since 2010 and has a 100% success rate. LAMDA Speech and Drama exams are taken by students of TADAA at various times of the year. Specialist private tuition is provided by the our talented staff members on a one to one basis. Katrina Richards provides LAMDA drama tuition and both Helen Wallis (The Principal) and Nathalie Gunn provide Musical Theatre LAMDA tuition. . These exams are recognised by colleges and other institutions as a measure of success and aptitude, and the Medal grades have UCAS points accreditation – the points system used to gain a place at University. Students at young as 6 can take an exam with TADAA. Group Devised Drama, Solo Acting and Duologue Acting are a selection of the exams that LAMDA offer – call or email TADAA to discuss taking an exam. If you would like to take LAMDA drama exams but are not a student of TADAA, we are still able to offer private tuition. 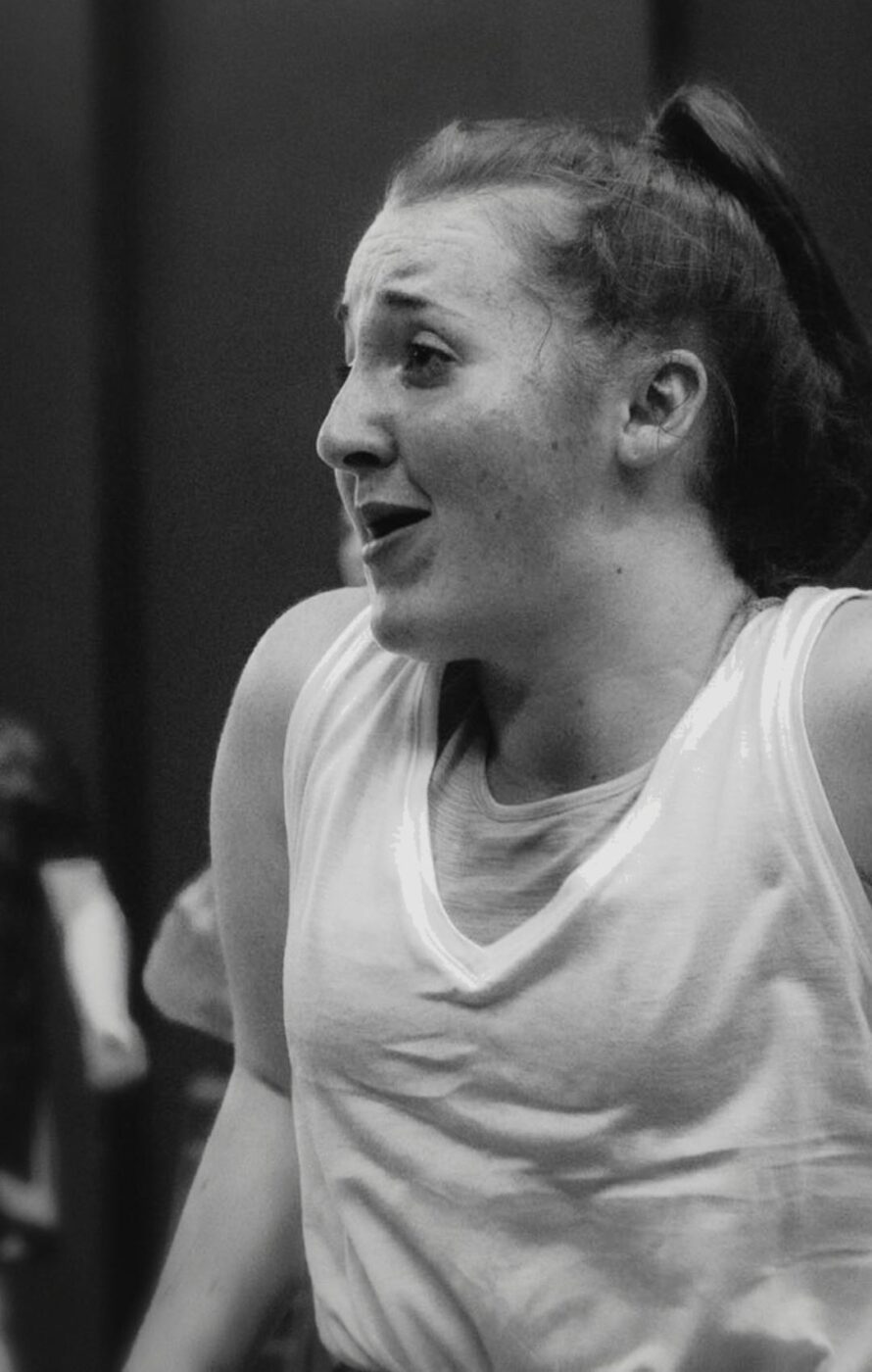 “All the world’s a stage”
William Shakespeare 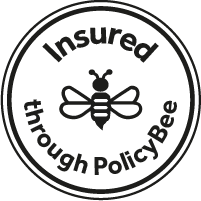 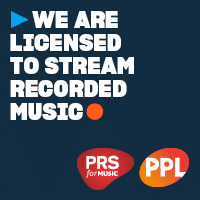